The Martha Primary Health Care Centre (PHCC) in Yei, South Sudan now has a beautiful and well equipped children’s ward thanks to The Brickworks, in addition to the small existing ward attached to the Eye Clinic.  In 2014, The Brickworks donated £80,000 to enable the construction of a new, fully equipped children’s ward.  This was needed because the previous small ward was frequently over capacity with some children needing to sleep on mattresses on the floor.

The families that have had children as patients in the children’s ward are all delighted with the care their children receive and many have made very positive comments to the staff. 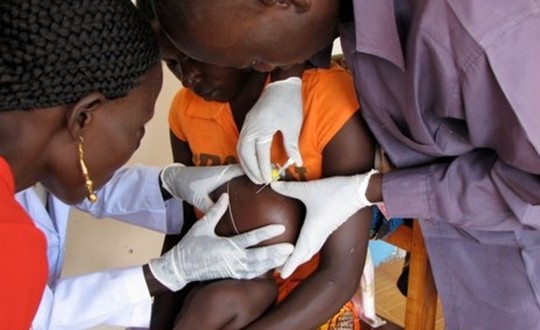 A child given treatment

A typical patient would be a child of under two who is admitted suffering from malaria or severe dehydration.  Given the right treatment, within 24 hours, there will normally be a dramatic improvement in the health of the child and most can be discharged on the next day. Without this care, many will have died. The child in the photograph below is one such child whose parents were gravely concerned about its health.  They rode by motorcycle with the child from Juba (about 100 miles) on bumpy roads to admit it to the Martha children’s ward.  In just a day, the child was remarkably improved. 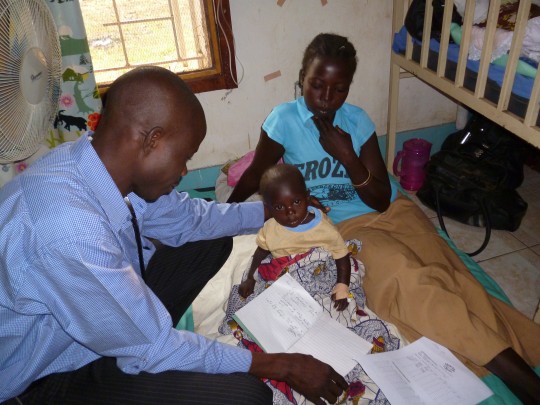 Unfortunately, in July 2016 the ward had to be closed until further notice, due to the security situation in Yei Town.  However the outpatients department of the Martha Clinic continues to function.

In South Sudan one in five children die before their 5th birthday.